A FRANCHISOR’S KEY TO SUCCESS 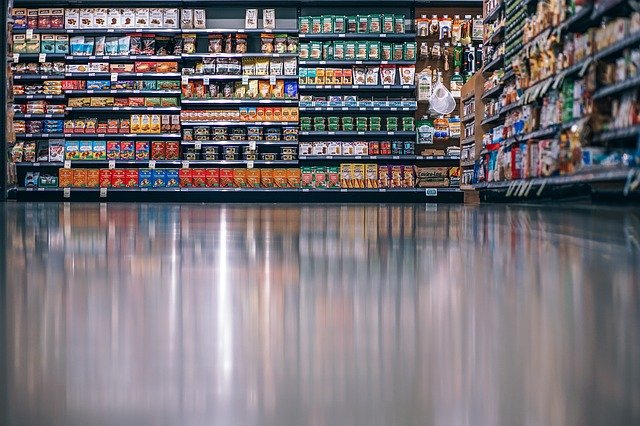 The bedrock for a successful franchise system depends upon the uniformity of its operations.  That uniformity is the essence of why consumers continually trade with one of the many franchisees in the system.  Even though a franchisor’s logo, name and trade dress are an integral part of the system, it is a franchisor’s trade secrets, proprietary items and business acumen that effectively give one franchisor a competitive advantage over another.  Thus a franchisor’s methodology of doing business (part of which is encompassed in the operations manual) constitutes one of the most important elements of the Franchise System.  Likewise, without franchisees who comply with the system standards (methodology) there is no uniformity.  Without uniformity the Franchise System is on a downward course which eventually will reach a level where there can be no recovery.

Large franchisors have learned that the dollars invested in enforcing system standards to create uniformity come back to them tenfold.  Unfortunately it is generally the smaller franchisors, plagued by lack of readily available capital or a clear understanding of the value of franchise uniformity that suffer the most from problems with system compliance.  As a result smaller franchisors must strive to find the areas that truly differentiate their franchise from others and clearly define the system, system standards and at the same time, they must find less capital intensive measures to facilitate compliance by their franchisees.

One method that smaller franchisors can use is the reward system.  Reward your franchisees who do comply with system standards.  Rewards can come in any number of different approaches and are limited only by a franchisor’s imagination.  For instance, you may consider a program that awards discounts for purchases from your company to franchisees which are in compliance with system standards, or perhaps recognize compliance by a reduction in their percentage for royalty payments.  The same idea could be used to provide royalty rebates if a franchisee remains compliant for a predetermined period.  The options for a small franchisor are numerous and you don’t have to be a “McDonalds” to create an environment where franchisees want to comply.

Making a true commitment to developing, communicating and enforcing system standards will help a franchisor to ensure the consistent quality, name recognition and integrity of its franchise.  Failure to do so will lead to a continual erosion of the franchise system and its eventual collapse.